Valeria López Fadul is an Assistant Professor of History and Latin American Studies. She studies the intellectual and cultural history of colonial Latin America and early modern Spain, with a focus on the philosophy of language and the history of science.

In 2020-21 she will hold a fellowship in the School of Historical Studies at the Institute for Advanced Study in Princeton, NJ.

López Fadul researches the way knowledge was made and circulated in early Latin America and across the Iberian world. She teaches courses on the history of colonial and modern Latin America, science in the early modern Atlantic, urban and environmental history, and the Amazon.

López Fadul’s book, The Cradle of Words: Language and Knowledge in the Spanish Empire (in progress), reconstructs the beliefs and practices with which sixteenth-century humanists, missionaries, and crown officials governed Spanish America’s multilingual domains. It shows that while the multiplicity of languages made governing difficult, these scholars also perceived it as a resource. To those charged with extracting knowledge from Spain’s rapidly expanding empire, language was an archive of local knowledge. In order to access and catalogue it, the Spanish Crown sponsored scientific expeditions, comprehensive censuses, the writing of local and universal histories, and the creation of libraries. The Cradle of Wordsreveals how these ambitious projects sought collectively to master the human and natural history of the Indies.

López Fadul received a B.A. from Yale University and a Ph.D. from Princeton University. Before coming to Wesleyan, she was a Provost’s Postdoctoral Scholar at the University of Chicago and a scholar in residence at the Newberry Library. She has received fellowships from the Folger Shakespeare Library and the John Carter Brown Library. 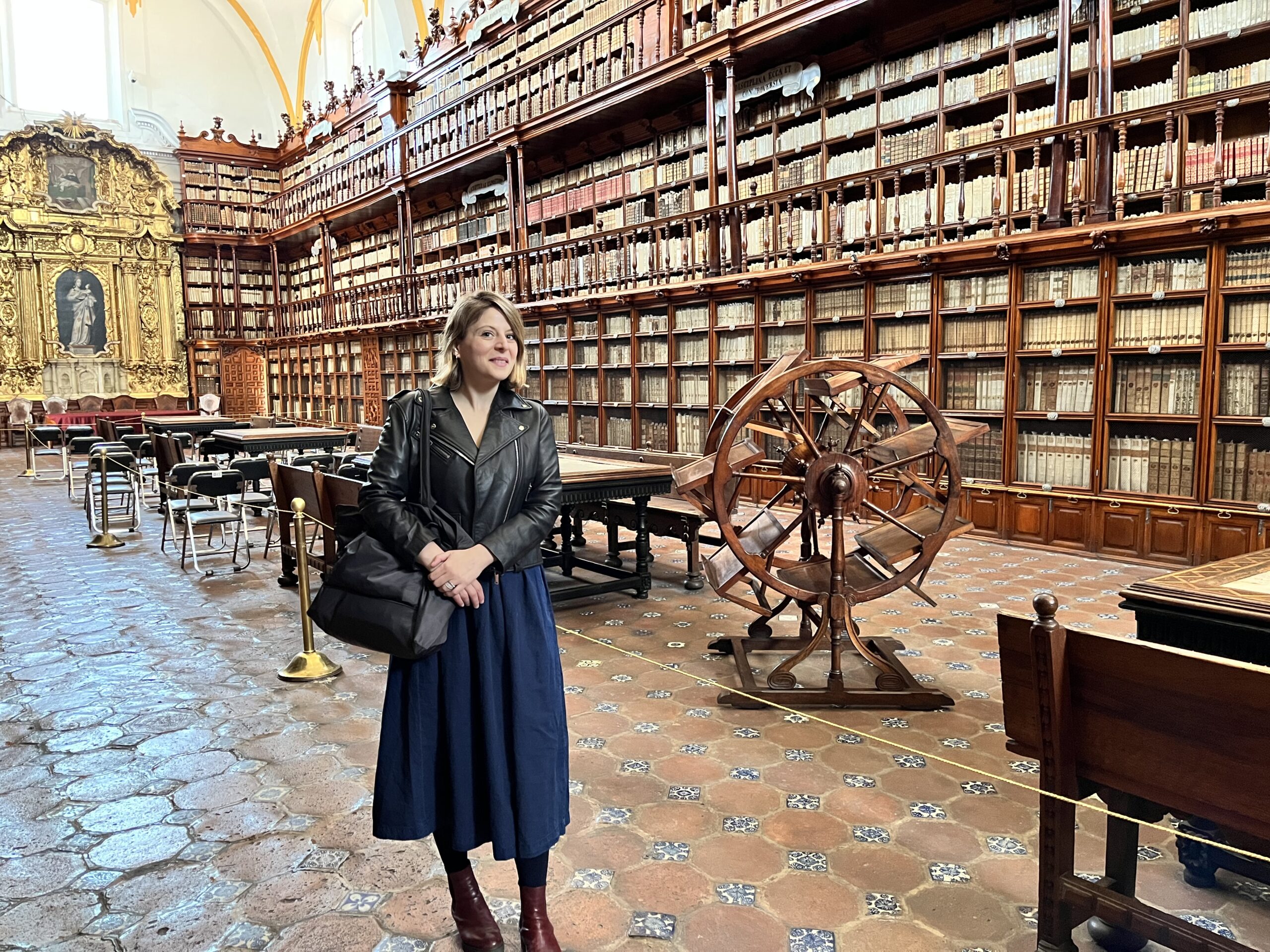